To share your memory on the wall of William H. Hoffman, Sr., sign in using one of the following options:

Provide comfort for the family by sending flowers or planting a tree in memory of William H. Hoffman, Sr..

Provide comfort for the family of William H. Hoffman, Sr. with a meaningful gesture of sympathy.

Funeral services will be 12:00 p.m. Wednesday., March. 14, at Bewley Funeral Home and Cremation Services, Aledo. Burial will be in the Rock Island Arsenal National Cemetery.

Visitation will be 10:00 a.m. to Noon Wednesday at the funeral home. Online condolences may be left at www.bewleyfuneralhome.com.

He was a United States Marine Corps veteran having served during the Korean Conflict. He retired as a welder and tool pre-setter with John Deere Harvester Works in East Moline, where he worked from 1963 to June 1, 1985, a member of UAW Local No. 865 in East Moline.

He was preceded in death by his parents, second wife and one brother, Thomas J. Hoffman.

To send flowers to the family or plant a tree in memory of William H. Hoffman, Sr., please visit our Heartfelt Sympathies Store.
Read Less 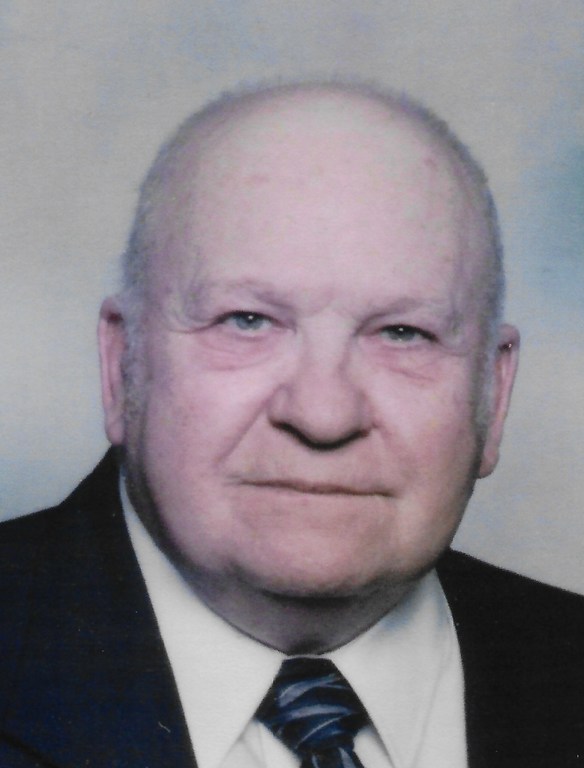 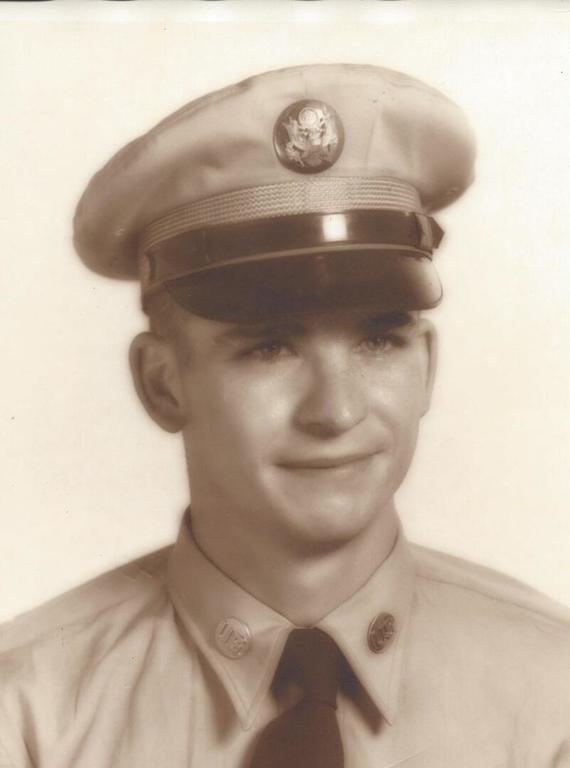 We encourage you to share any memorable photos or stories about William H. Hoffman, Sr.. All tributes placed on and purchased through this memorial website will remain on in perpetuity for generations.

We encourage you to share your most beloved memories of William H. Hoffman, Sr. here, so that the family and other loved ones can always see it. You can upload cherished photographs, or share your favorite stories, and can even comment on those shared by others.