To share your memory on the wall of Richard E. Maynard, Sr., sign in using one of the following options:

Provide comfort for the family by sending flowers or planting a tree in memory of Richard E. Maynard, Sr..

Provide comfort for the family of Richard E. Maynard, Sr. with a meaningful gesture of sympathy.

Services will be 10:30 AM Monday, June 4, at Bewley Funeral Home and Cremation Services, Aledo. Burial, with Military Honors, will be in the Aledo Cemetery.

Dick was born January 15, 1933, the son of Sydnie Elizabeth Edwards and Clayton Dale “Bill” Maynard. He was raised by his maternal grandmother, Selma Edwards. He graduated from Aledo High School in 1951 and attended Western Illinois University.

Dick married the love of his life, Jennievee O. Blackman, of Seaton, Illinois, on August 23, 1952, in El Montecito, California.

After serving in the military, he worked for Illinois Power. He served as Mercer County Sheriff from 1958 to 1962. In 1963, he went into business with the late Charles Ford Sr. and formed Ford & Maynard Real
Estate and Insurance Agency.

Dick invested much time into the Aledo downtown. He was instrumental in bringing numerous businesses to Mercer County. He owned and operated the Aledo Opera House, The Slammer/Great Escape, Aledo Hardware, as well as the Aledo Depot.

Dick was a devoted Democrat. He served as the Mercer County Democratic Chairman for 40 years. He was
a member of the Aledo United Methodist Church, Aledo Jaycees, Masonic Lodge No. 252, VFW Post No.1571 and the American Legion Post No. 121.

Those left to honor and cherish his memory are his loving and devoted wife, Jennie; his sons, Richard E. Jr. (Mary) Maynard of Aledo, Ronald (Patty) Maynard of Chandler, Arizona, Roger (Jackie) Maynard and Robert (Becky) Maynard all of Aledo; and one daughter, Jane (Bill) Stropes of Aledo. He also leaves behind eighteen grandchildren; and twenty-five great grandchildren.

Those meeting him in Heaven are his parents and grandparents; sister, Judy Haines; brothers, Tom Haines and Jimmy Maynard; and two great grandchildren, Erika Kate Maynard and Elijah Michael Maynard.

Memorials may be left to the Juvenile Diabetes Research Foundation, Erika Kate Hope Alliance, Aledo United Methodist Church or charity of choice. Online condolences may be left for Dick’s family at www. BewleyFuneralHome.com.

To send flowers to the family or plant a tree in memory of Richard E. Maynard, Sr., please visit our Heartfelt Sympathies Store.
Read Less 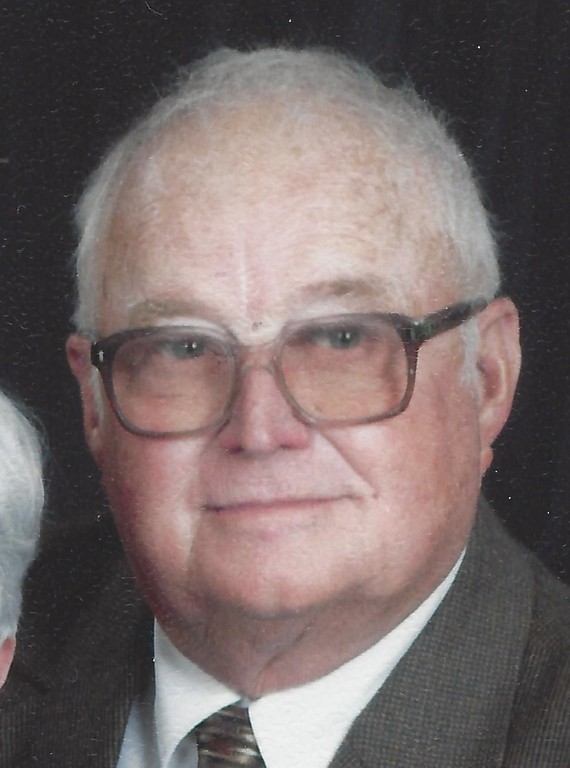 We encourage you to share any memorable photos or stories about Richard E. Maynard, Sr.. All tributes placed on and purchased through this memorial website will remain on in perpetuity for generations.

Jim and Sandy sent flowers to the family of Richard E. Maynard, Sr.
Show you care by sending flowers
Hand delivered by a local florist

Jim and Sandy sent flowers to the family of Richard E. Maynard, Sr.
Show you care by sending flowers
Hand delivered by a local florist
MS

Condolences on your loss. Dick was a distant relative and whenever we visited Aledo, we would hear about his latest community venture. We enjoyed staying at the Slammer a few years back and could appreciate what he had done in restoring and re-purposing the jail.
the Swenson family
Comment | Share Posted Jun 13, 2018 at 01:01pm via Condolence
DF

Our deepest sympathy on the loss of such a great community man. Our thought and prayers are with the family.
Comment | Share Posted Jun 03, 2018 at 06:56pm via Condolence
DT

I am going to miss sharing a peanut butter sandwich and coca with him
while he was having one too at lunch time (smile), while I was just
going into the office to pay my insurance. “I am going to miss him too”

Dear Jenny and Family,
Jim and I hold you in our hearts with tenderness and love. 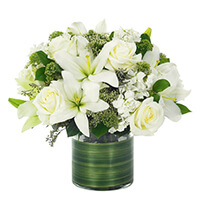 Dick will be very missed! His energetic spirit, 'can do' attitude added so much to the community in so many ways! I recall his Junior Deputy Sheriff program for kids and how everyone wanted those badges. His life principles carried on with his kids- my peers, and he always welcomed us to his home. They are his great legacy. Thoughts and prayers for the family who carry on. KVR
Comment | Share Posted Jun 02, 2018 at 06:52am via Condolence